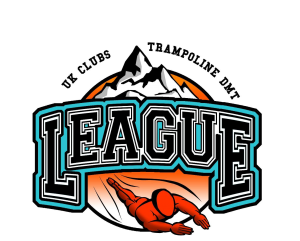 The UK Clubs League is a unique UK provision in trampoline and DMT, it is a League system run ‘by the Clubs for the Clubs’, the handbook has now been published and can be downloaded from the following link:

Current LTAD principles are at the heart of the League.  This is an ability based age group system into which many exciting new features such as ‘Two Trick’ and prize money have been added.

There are many different age and ability level events per discipline for competitors to enter.  Points will be allocated to competitors after the conclusion of the first two rounds of each League event.  A competitor’s best two sets of points from the four League events will be added together and up to the top 24 per age group per discipline will be invited to compete in the League Final in December.  Open event medallists will receive prize money.

All other League information, plus on-line entry will be accessible from the League website from June 2014 at www.trampolineleague.co.uk.  For all League enquiries please contact Sue Lawton or Wayne Smith at trampolineleague@gmail.com.